Are we any close to a cure for Parkinson’s?

There is an article in Wired about 23AndMe’s quest for Parkinson’s.  23AndMe, as you know is a company that is decoding the human genome in search for patterns to help us understand diseases. Parkinson’s is an incurable neurodegenerative disease that affects 1 million Americans. The biggest risk factor is age, but certain genetic mutations can increase risk too. 23andMe reports two of them to its customers, which each increase the chance of developing Parkinson’s between about 30 and 75 percent. (Sergey Brin, the Google cofounder and ex-husband of 23andMe founder and CEO Anne Wojcicki, carries one of those mutations, called LRRK2.)

But scientists don’t know how the disease works or even how much genetics play a role in its development and progression. Unlike Huntington’s or hemophilia, there’s no single genetic signal for Parkinson’s. 23andMe is betting that through brute-force pattern matching, it can map the constellation of genetic causes—and potentially inform new treatments. 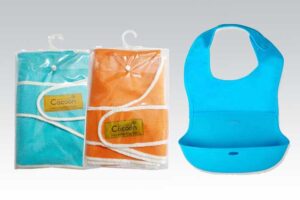